I Mean Every Word I Say 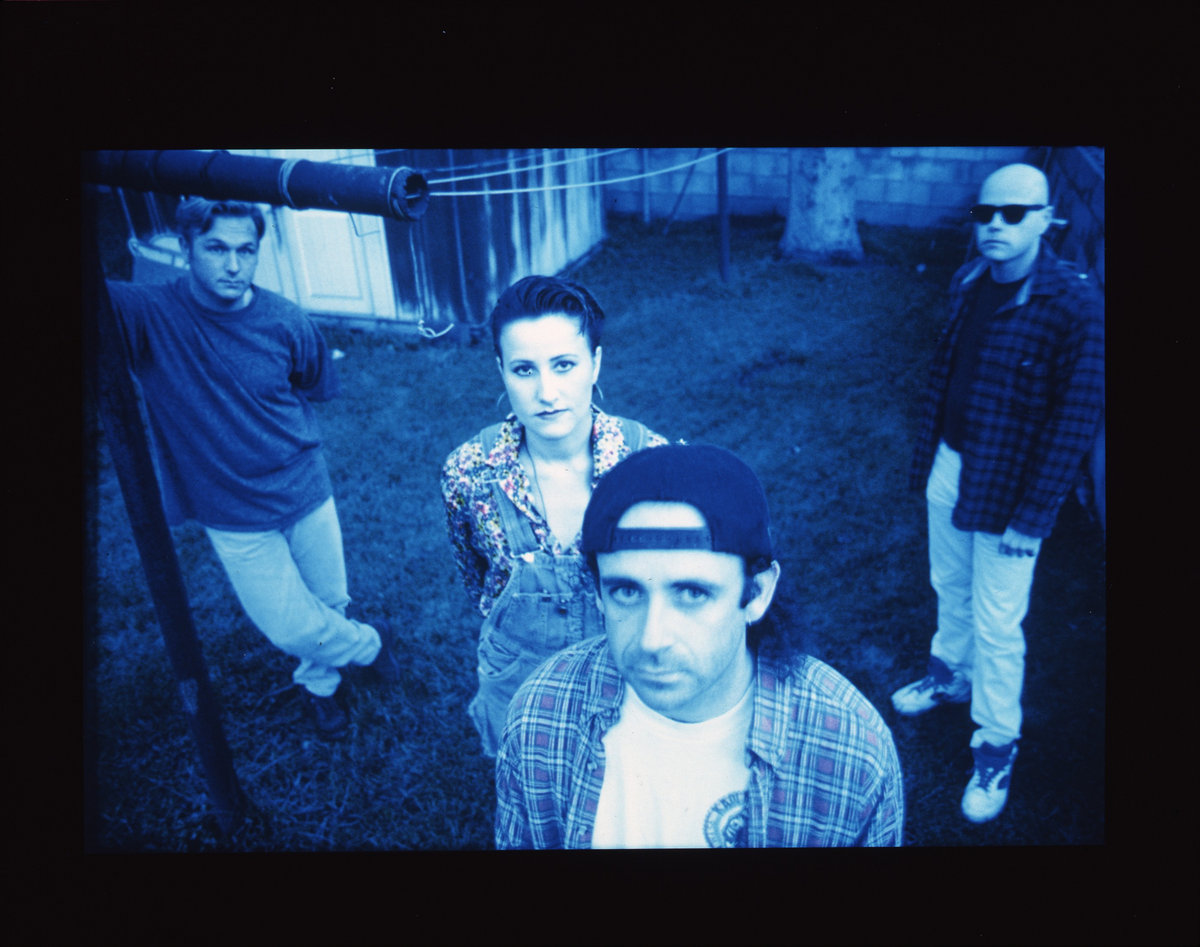 by Dewey Compton
I'm stepping into the shower and this thought enters my mind: One of the activities in Heaven will be seeing all the people who touched our life through Jesus on Earth and those we touched through Jesus and the impact across the globe and universe. It's going to blow our minds. That's probably why we are getting new bodies and minds.
Just a quick thought.
I'm showering and Alexia plays my music. Then a song comes on from a band many of you have probably never heard. Any Adam Again fans out there?
I remember my first encounter with them. I was with Carl Melton and we went to Knott's Berry Farm Jubilee which was a huge night of concerts of Christian Bands. It had to have been December 31, 1989.
We met Gene Eugene at their table. He was so down to earth and friendly. He gave Carl and me a free tee Shirt. It was a white Tee with a simple black Tree and Adam Again under it based on the song Treehouse. (That wasn't the song that came on though although it is pretty prophetic for our time right now. Check out Treehouse on your own.)
But the song that came on was from the album Ten Songs by Adam Again
Every Word I Say